Why US technology companies choose the UK - Isosceles

Despite being divided by a common language there are shared cultural roots, which make the Anglo-American relationship important both economically and politically, and thus the UK the obvious choice (despite the emerging issues of Brexit) for US companies to establish their first European subsidiary.

The Magna Carta sealed in 1215 is more than just a peace treaty between the quarrelsome and unpopular King John of England and a group of rebel barons, it is the first embodiment of civil rights and a major influence in the development of the American Constitution.

The Magna Carta was sealed in Runnymede a stone’s throw from Isosceles’ Head Office in Egham.

For good reason, the UK is, and has been for quite a few years now, the number one destination in Europe for foreign direct investment projects but what makes the UK such an attractive proposition? 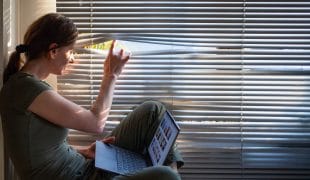 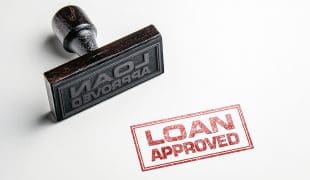 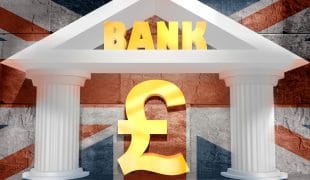 How to access the Coronavirus Job Retention Scheme (CJRS)