You might think that employee relations issues are the preserve of the big companies, but they are just as likely to affect startups and emerging companies too. 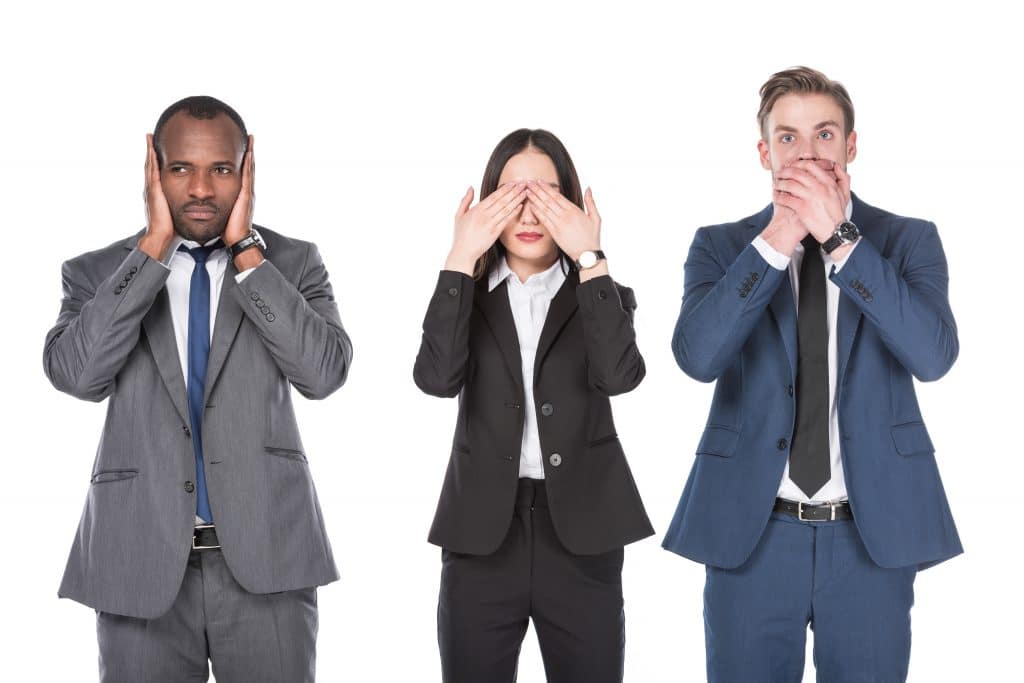 One of the biggest dangers is ignoring an employee relations dispute and hoping it will go away.  It rarely does. Around 1.2 million people contacted ACAS last year alone whilst claims rose by 29% from 1,700 to 2,200 per week.

The most common employee relations claims

The most common reasons for a claim were Unauthorised Deductions and Unfair Dismissal.

The highest payouts for Unfair Dismissal and Discrimination in 2017/18 were:

You can minimise your exposure

Dealing with an employee relations issue that can escalate into a potential claim is disruptive, expensive and also stressful for all involved but by implementing appropriate steps and agreements from the outset it is possible to mitigate your exposure:

Observing these points won’t stop employees bringing claims, but good employment practices can make it less likely and so reduce the associated legal, time and reputation costs that would inevitably follow. 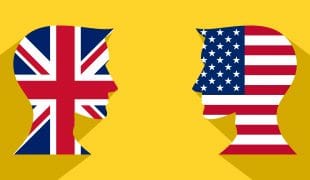 Differences between US and UK employment law – an introduction 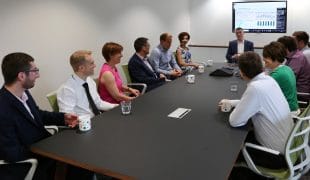 Accountancy training at Isosceles: A conversation with CEO Mike O’Connell 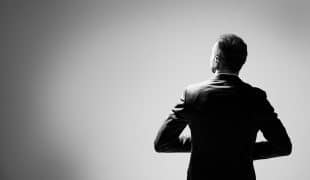 How do you tell if your business is prepared for exit? 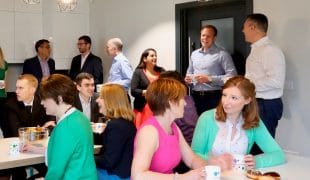 Diversity and inclusion: A conversation with Mike O’Connell