Setting up in the UK? How to choose a branch or a subsidiary

Setting up in the UK? How to choose a branch or a subsidiary 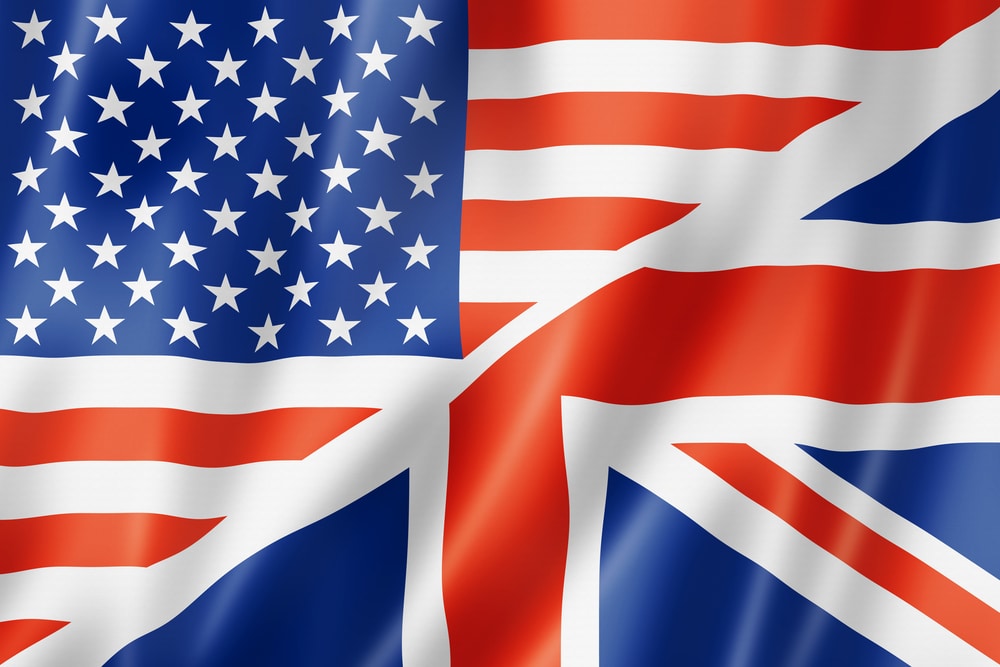 For good reason, the UK is the No.1 destination in Europe for overseas companies to set up their European subsidiary.  In an earlier blog why growing US technology companies choose the UK, we highlighted the major reasons for this.

Initially, an overseas company may ‘test the waters’ in the UK by operating from its home country, without taxable ramifications, but if successful a point will come when a more structured presence is required.  A common question asked by our overseas clients is what is the most appropriate legal entity for the business?  A UK subsidiary (UK limited company) or a UK branch (permanent establishment)?

Doing business in the UK is relatively pain-free, but the structure you choose can have significant consequences and requires careful consideration.  Whilst there are similarities both require:

there are a couple of seemingly small but significant differences.

+ Have net  assets of £5.1  million or less on its balance sheet

Ultimately, which type of legal entity, a UK branch or a UK subsidiary, is right for you will depend on your particular circumstances.

Please Note: This blog should not be considered as advice from Isosceles.  Always seek professional advice specific to your circumstances. 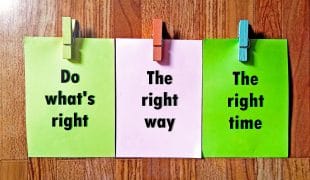 When is the right time for a early-stage company to outsource accounting? 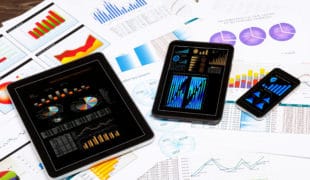 How should a business outsource their accounting? 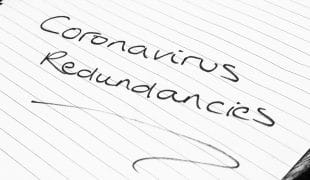 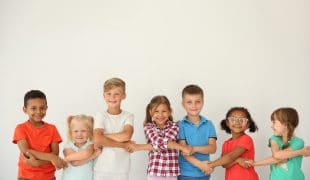